Marc Marquez continued his dominance at the Circuit of the Americas by taking pole position for tomorrow’s GP race.

The Spaniard, who suffered through some issues down the long main straight at the Texan circuit, powered through to take pole for tomorrow’s race.

The big talking point earlier on in Q1 was Qatar race winner Andrea Dovizioso missing out on Q2, meaning that the Italian will start down on the fifth row. 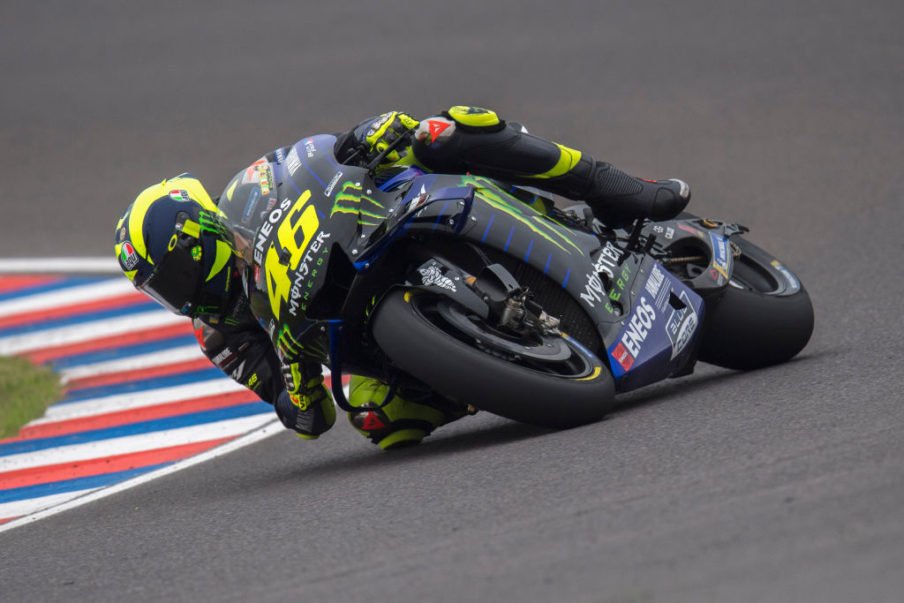 However, in Q2 there would be no surprises to who would start on pole, with Marquez continuing to dominate in the United States.

Valentino Rossi will start second with Cal Crutchlow joining the Yamaha rider on the front row of the grid.

Alex Rins, Danilo Petrucci and Fabio Quartararo will be on the third row, with Frankie Morbidelli rounding out the top ten.