With 20 entries in the Prototype class, including Acura Team Penske and Mazda Team Joest’s return to the IMSA Weathertech Sportscar Championship alongside a surprise cameo from Fernando Alonso, the fight for the overall win on January 26-27 at the Rolex 24 looks set to be an all-time classic tussle of titanic proportions.

The #10 Konica Minolta Wayne Taylor Racing team that won this race a year ago may have a mostly changed driver line-up, but with Renger Van Der Zande joining Jordan Taylor in the car for the full season, and Ryan Hunter-Reay joining for Daytona and three other rounds, they should be a real threat to take the chequered flag at the end of 24 hours in their all-conquering Cadillac DPi. 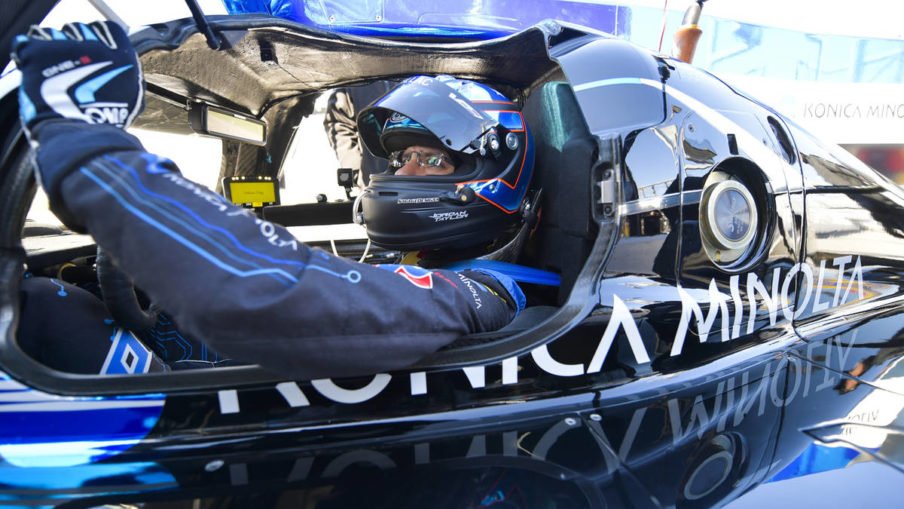 Action Express Racing and its two Cadillacs are probably the biggest contenders to Wayne Taylor’s squad as they look to make up for last year’s crushing defeat in the final minutes of the race. With Dane Cameron moving to Acura Team Penske, former Sauber Formula 1 driver Felipe Nasr will join the returning Eric Curran for the full IMSA season in the #31 Whelen Engineering machine with Mike Conway and Stuart Middleton completing that car’s Daytona lineup. The #5 Mustang Sampling car has an unchanged lineup from last year’s race with Joao Barbosa, Filipe Albuquerque and Christian Fittipaldi. 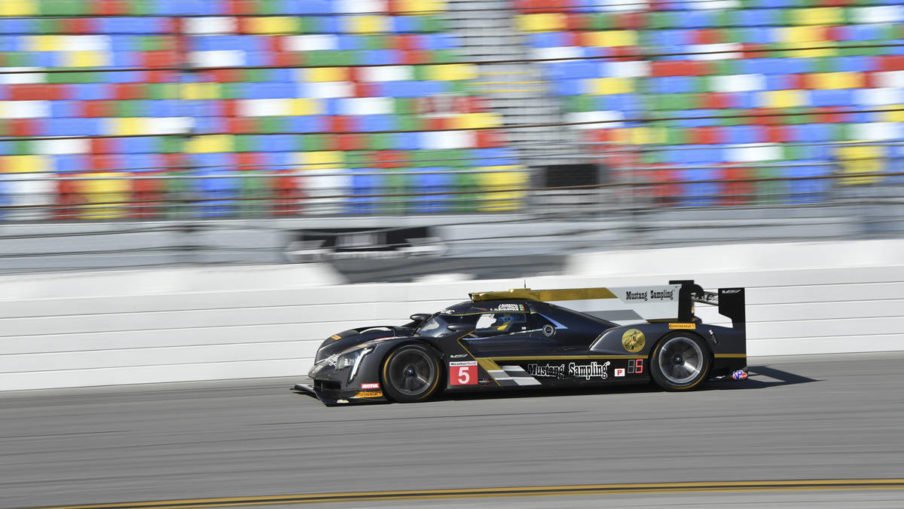 Spirit of Daytona Racing completes the Cadillac DPi assault on Daytona, with its #90 entry being piloted by Matt McMurry, Tristan Vautier and Eddie Cheever III. The former VisitFlorida.com-sponsored squad will be hoping to keep pace with Action Express and Wayne Taylor Racing in its new Cadillac after an impressive 2017 in an under-performing Riley/Multimatic LMP2 car. Although after losing both Marc Goossens and Renger Van Der Zande, they will have to adapt quickly to succeed first time out. 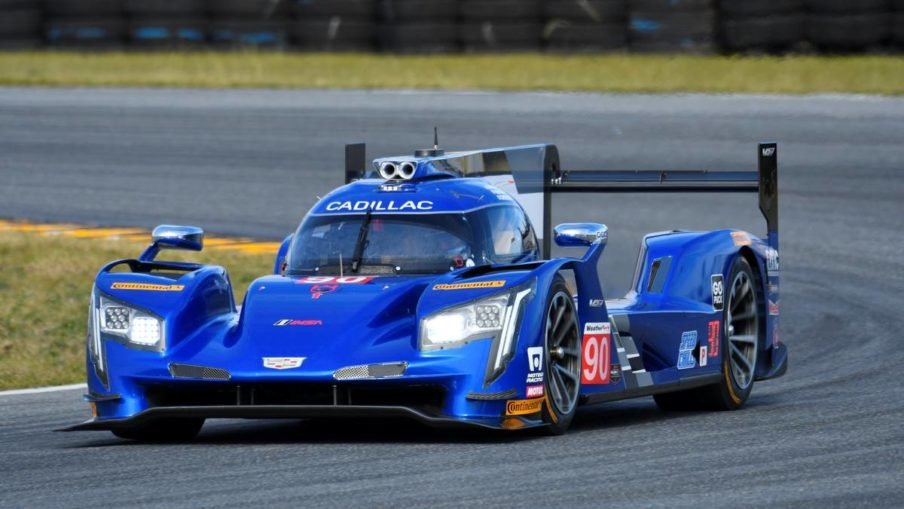 Tequila Patron ESM and their two Nissan DPi’s return with an unchanged full season line-up in both entries, with Scott Sharp and Ryan Dalziel in the #2 car to be joined for the endurance rounds by Olivier Pla, and Pipo Derani and Johannes Van Overbeek in the #22 machine to be joined by Nicolas Lapierre. And with the #2 car winning the final race of last season at Petit Le Mans, look out for both squads to be in contention until the end at Daytona. 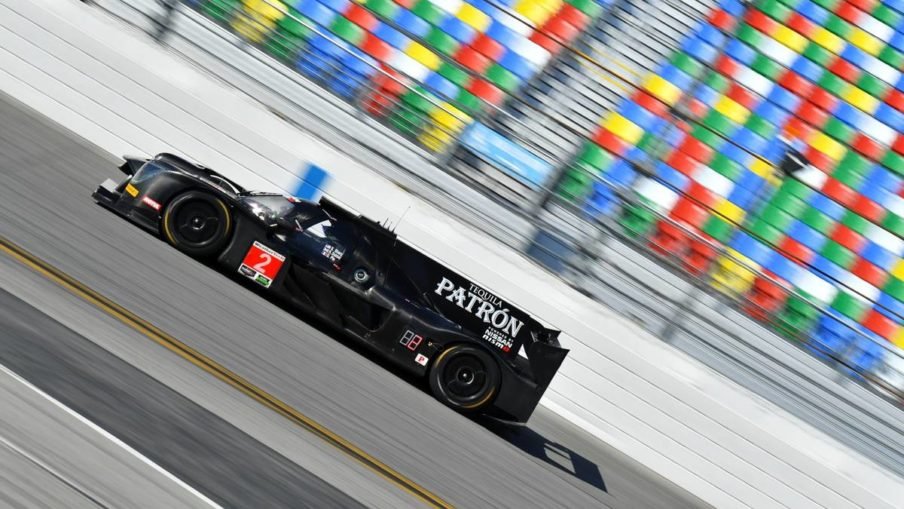 JDC-Miller Motorsports are expanding its operation to two cars after a 2017 season that saw its Oreca 07 Gibson be the first non-Cadillac in the final season standings in fourth. Stephen Simpson, Misha Goikhberg and Chris Miller all return from last season, to be joined by Gustavo Menezes in the #99 car. The #85 entry will consist of Simon Trummer, Robert Alon, Devlin DeFrancesco and NASCAR up-and-comer Austin Cindric. 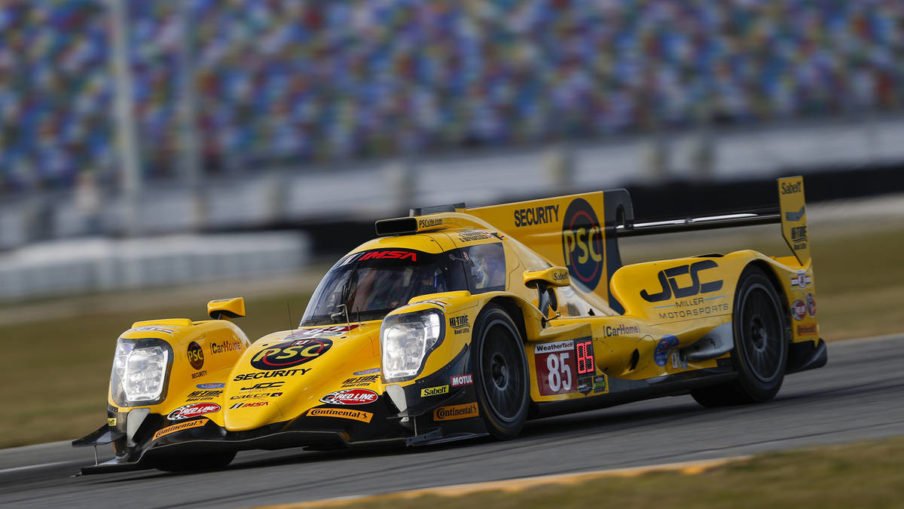 Team Penske’s return to IMSA as the Acura factory outfit has been highly anticipated with the Rolex 24 being the debut race of the brand new Acura DPi. But while the machinery may be brand new, the driving talent certainly isn’t as “The Captain” has assembled a squad to be reckoned with. 2016 IMSA Prototype champion Dane Cameron has been hired from Action Express to join two-time Indy 500 winner Juan Pablo Montoya for the full season in the #6 car, to be joined by 2016 IndyCar champion Simon Pagenaud for the endurance events. The #7 car consists of 2017 IMSA Prototype champion Ricky Taylor joining the Penske organisation, with three-time Indy 500 winner Helio Castroneves alongside him for the full season, with Graham Rahal contesting the endurance races with the team. If the Acura DPi is reliable straight out of the box, with Team Penske’s engineering expertise and the driving talent it has onboard, it could be favourites to upset the Cadillac party at the front of the field. 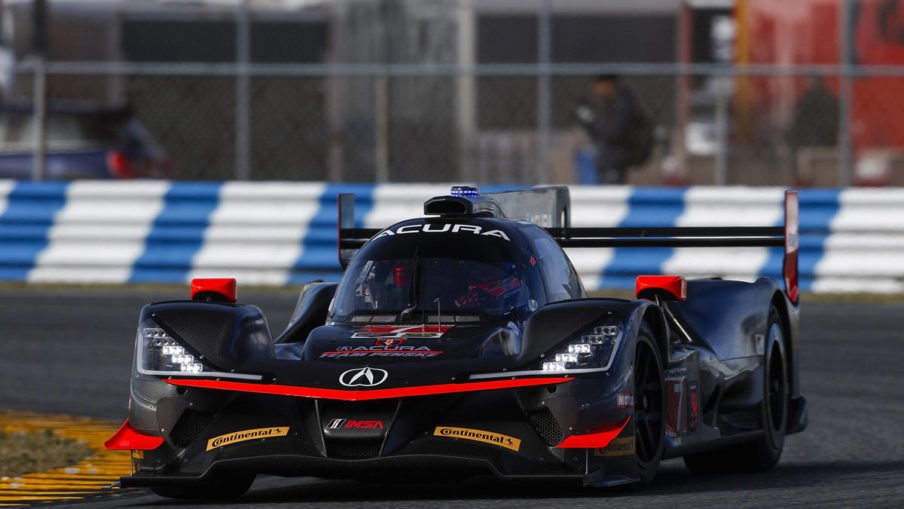 After driving Audi’s success in the World Endurance Championship and at the Le Mans 24 Hours for 17 years, Team Joest was left without a top-level Prototype team when Audi withdrew from the WEC at the end of the 2016 season. Speedsource’s shambolic debut of the new Mazda DPi at the beginning of the 2017 season and resulting loss of its Mazda factory contract opened the doors for Joest to return to the upper echelons of Prototype racing once again. Both Jonathan Bomarito and Tristan Nunez return to Mazda’s effort for the full season, along with WEC veterans Oliver Jarvis and Harry Tincknell. Impressive IndyCar youngster Spencer Pigot and reigning DTM champion Rene Rast for the endurance rounds. If the vastly redesigned Mazda DPi can avoid the mechanical gremlins that plagued Mazda’s 2017 season, then look out for both the #55 and #77 cars to be dark horses for the overall win. 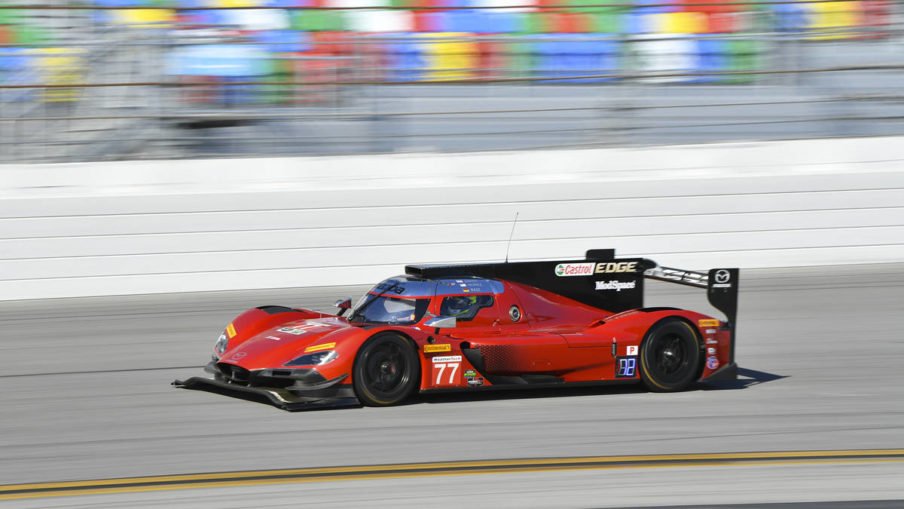 CORE Autosport are the most successful team in the now-defunct Prototype Challenge class’ history, and this year’s Rolex 24 is the team’s return to Prototype racing after pulling out of Prototype Challenge at the end of 2016. Jon Bennett and Colin Braun will pilot its #54 entry for the full season but will be joined by Romain Dumas and Loic Duval for Daytona. PR1 Mathiasen Motorsports and its #52 Ligier entry have new funding from Gary Peterson and AFS, with Sebastian Saavedra joining the squad for the full season. Gustavo Yacaman, Roberto Gonzalez and Nicholas Boulle will also join the team for Daytona. 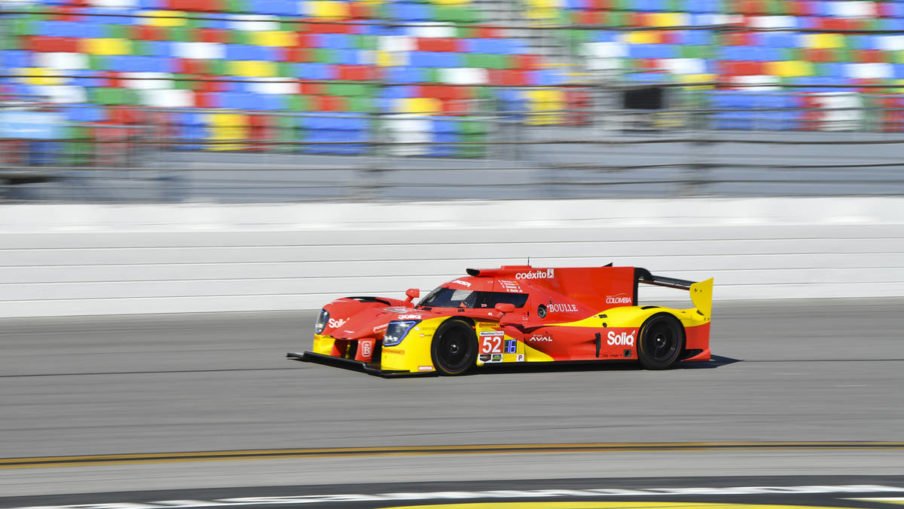 Alongside the IMSA regulars, there is also an invasion of sorts from WEC P2 teams looking to claim the Rolex 24 crown. The one that has recieved the most attention by far is the United Autosports team, as two-time F1 world champion Fernando Alonso comes to Daytona in order to gain experience for a possible Le Mans debut later in the year. 2017 European Formula 3 champion and McLaren test and reserve driver Lando Norris and Phil Hanson complete the #23 Ligier’s lineup. The second United Autosports entry will be no slouch too as F1 alumni Paul Di Resta and Bruno Senna join Hugo De Sadeleer and Will Owen in the #32 car. 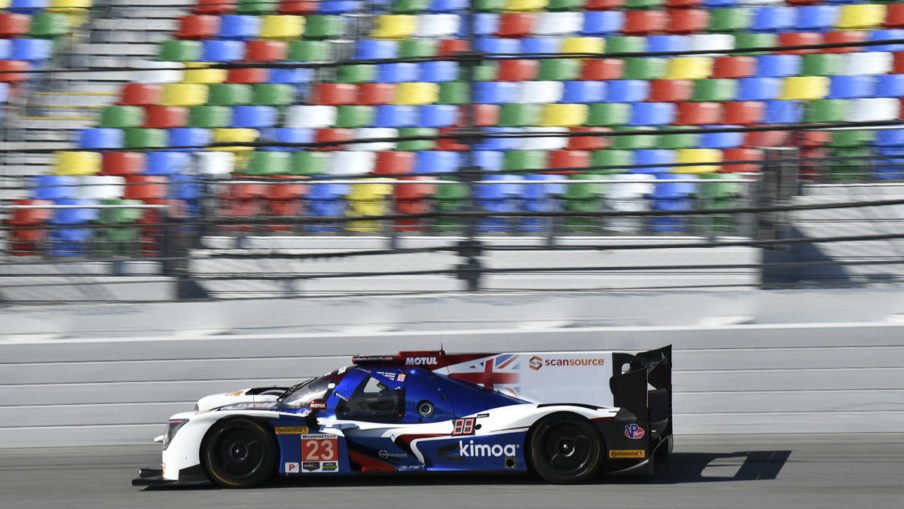 The Jackie Chan Racing Jota Sport team that came half an hour away from a miraculous overall win at last year’s Le Mans 24 Hours makes the journey to Daytona with an assault consisting of two Oreca 07 LMP2 cars, and a variety of top-level talent looking to take the chequered flag in first at Daytona. Lance Stroll, Felix Rosenqvist, Robin Frijns and Daniel Juncadella make up the #37 car’s line-up, with Ho-Pin Tung, Alex Brundle, Ferdinand Habsburg and Antonio Felix Da Costa piloting the #78 entry.