Ferrari continued to dominate proceedings at the Sepang International Circuit as Kimi Raikkonen topped final practice ahead of qualifying, but the Italian manufacturer did not have it plain sailing as Sebastian Vettel suffered an engine issue towards the end of the session.

Raikkonen’s fastest lap in FP3 may have been 0.6s slower than Vettel’s benchmark from yesterday afternoon, but it is clear that Ferrari continues to hold the edge over Mercedes and Red Bull.

Ferrari has announced that Vettel will be given a new engine ahead of qualifying, however, he will not be hit with a grid penalty as it’s his fourth and final power unit of the four allowed across the whole season.

Daniel Ricciardo ended FP3 the closest challenger to the Ferrari duo, ending the session in third and 0.211s off the pace.

Next up was the Mercedes pair, who like in Singapore, are struggling with the balance of the W08. Valtteri Bottas was 0.449s off Raikkonen’s benchmark, with championship leader Lewis Hamilton in fifth. 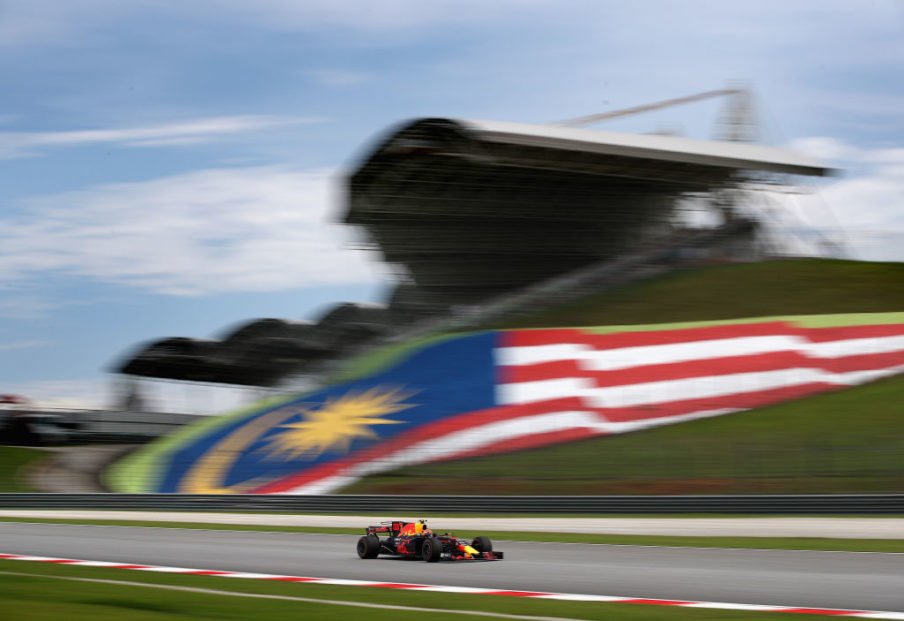 Max Verstappen was unable to match his teammate’s efforts and was involved in a collision with Renault’s Jolyon Palmer at the final corner. Both drivers suffered damage to their respective cars, however, the stewards deemed that no further action would be required.