Race organisers of the Miami Grand Prix have revealed a revised track layout that is designed to avoid the original disruptions voiced by local residents.

Formula 1’s owners Liberty Media are keen to generate a wider American audience with the addition of a second race in the US after the success of the COTA circuit in Austin.

Miami has a deal agreed in principle to stage a race from 2021, but has seen its attempts for the event to be approved hindered by concerns from locals due to the circuit’s use of public roads.

As a result, organisers have altered the track configuration – originally set to run on Northwest 199th street – that will now be within in the grounds of the Hard Rock stadium.

The redesign comes in the wake of a crucial meeting on Wednesday, when county commissioners will discuss plans surrounding the race.

The weekend schedule will also undergo a slight alteration that ensures no racing before 3pm on Friday to avoid concern over disruption for local schools.

Miami Dolphins and Hard Rock Stadium vice chairman and CEO Tom Garfinkel said: “The Formula 1 Miami Grand Prix is another example of a world-class event coming to our region.

“Like the Super Bowl, an event like this provides a unique opportunity to proudly showcase our region to the world.”

Should the race be given the green light, it would mark the 11th different venue to host an F1 grand prix on US soil. 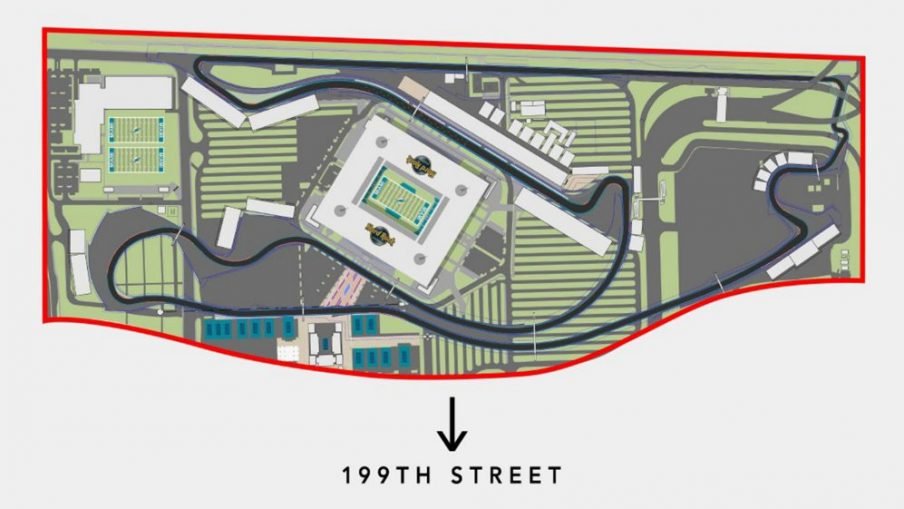 Ferrari will adopt team orders in a ‘clear situation’

Ferrari less optimistic it is on terms with closest rivals

Mercedes: FIA aware of DAS system, confident it is legal