Felipe Nasr has emerged as a surprise candidate to replace Nico Hulkenberg at Force India, Read Motorsport has been told.

The Brazilian, currently at Sauber, is in advanced talks to make a move from the struggling Swiss team to the Silverstone-based outfit for 2017.

Force India confirmed on Friday that Hulkenberg will leave the team at the end of the season before Renault later announced the German’s arrival for next year.

Pascal Wehrlein is also being considered for a promotion from Manor to a team he has formerly tested for in 2015, engine supplier Mercedes would offer a discounted price for taking on the German.

But Nasr is believed to be offering at least $18 million in backing from his native Brazil, a sum that far exceeds the amount Mercedes would drop their engine cost by. 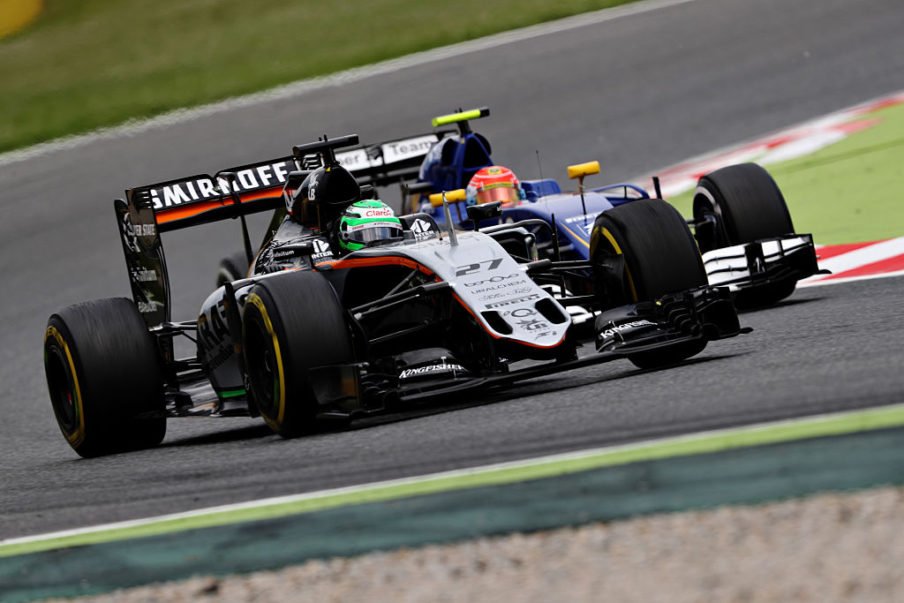 The move would actually benefit Force India as well as they look to sure up their finances amid the ongoing legal battle team owner Vijay Mallya is facing with the Indian government.

With increased costs coming in development for 2017, Nasr alongside Sergio Perez, who also brings significant Mexican sponsorship, would help the team as they look to maintain their current position in the pecking order.

Indeed, that current position is fourth in the Constructors’ championship as they have the upper hand against Williams in the fight to be the top midfield team.